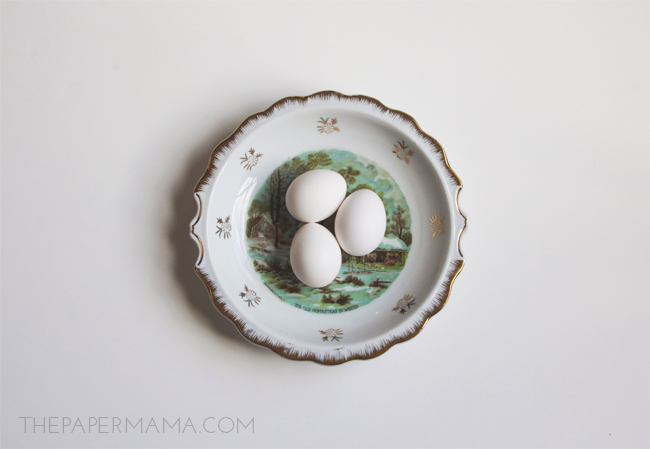 First, let’s all hope that this post title doesn’t put me in the dirty traffic in search engines. Ha! I thought about changing the title a bit, but this is what it is. You gotta blow the yolk out of the egg.

Anyway, I had no idea that blowing yolk out of an egg isn’t really common knowledge. Maybe most of you know how to do this? But it seems some of you don’t know how, or maybe you don’t care? Well, just in case… I’m sharing how to blow an egg on the blog today. When I was a kiddo this was a common art project during Spring, my mom taught us kids how to do this. Why blow an egg? Well, when you color a boiled egg, it only lasts for so long. A blown egg will last forever (well, until it breaks). You blow the yolk out and decorate away. We typically used acrylic paint to create a beautiful painted scene (I usually painted cats playing in the grass, cause nerd), but you can really do anything with a blown out egg.

Next week, on this here blog, will be filled with a wonderful variety of egg decorating ideas, but for now let’s get to how to blow that egg. 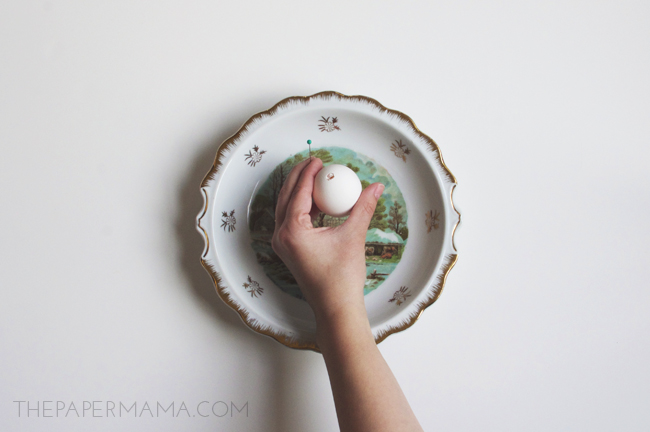 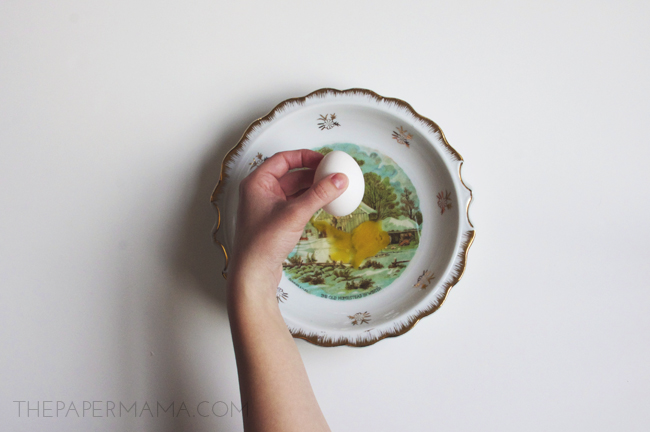 – With the bowl under the egg, put your mouth on the top of the egg and carefully blow. If the egg yolk/whites are having trouble coming out, poke the needle around in the bottom of the egg again (to make sure the yolk is broken). Tip: don’t squeeze the egg shell too hard. Once you poke a hole in the shell, it’s not as strong and you could break it. 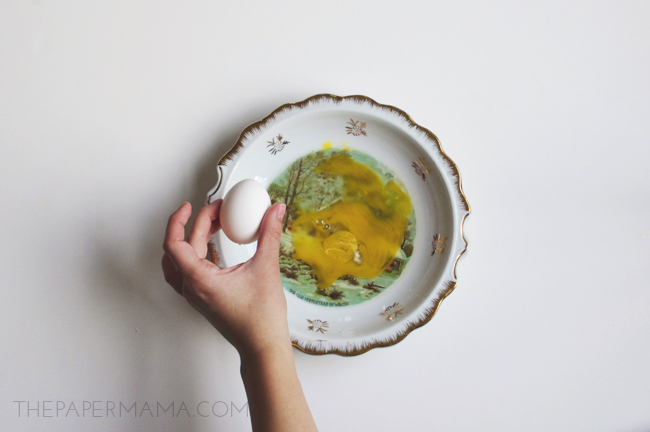 – Blow on the top egg hole until the egg yolk is out. Bring the egg over to the faucet and run water in the bottom hole. Shake the egg, and blow the water out (mouth on top hole). I suggest waiting 24 hours to let the inside of the egg dry, but you can get started right away if you need to.

Ok, enjoy! There’s so much you can do from here. Maybe thread some ribbon through the top hole to turn it into an Easter ornament? Ok, have a wonderful and happy Friday/weekend. See you next week with a bunch of egg decorating ideas!