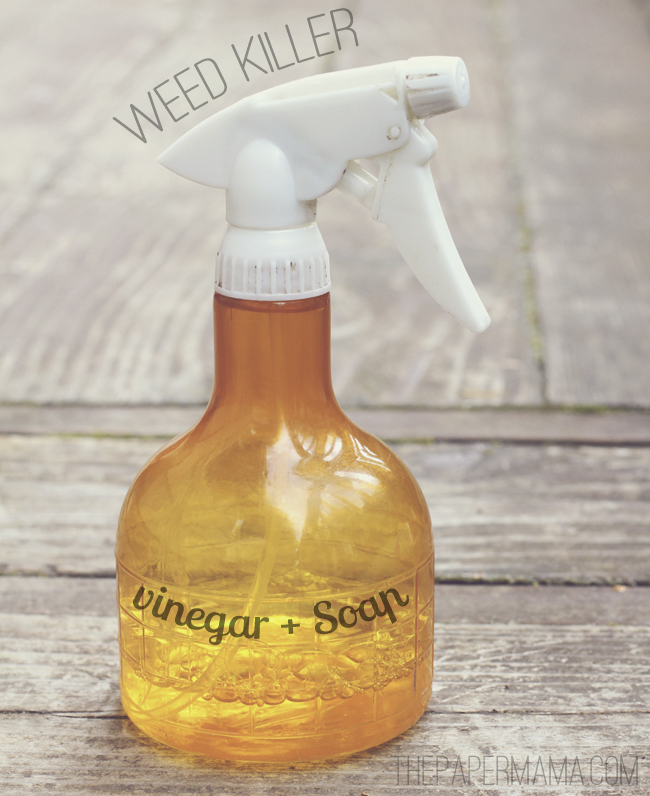 The other weekend my husband mentioned something weird: he was going to spray our 1 million dandelions with vinegar. Umm. Ok. I thought he was insane (well, after almost 10 years together I already knew he was crazy, but this was almost solid proof, ha).

My daughter and I decided to wander away for a walk while we left him to his vinegar spraying job. Two hours later we came home to a vinaigrette smelling yard. No joke, it smelled like a crazy salad. This made me think my husband really had lost it this time with our salad-smelling-yard.

One week later… I was proven wrong. He knew how to kill weeds the most tree-hugging way he could come up with: Vinegar + Soap. I had no idea he was doing all this research. I am usually the more earth-friendly person in this family, so when the hubs participates in my hippie ways I love it.

Our weed killer recipe worked! Our weeds were dying less than a week later. This made pulling them out about 1 million times easier. The lack of massive chemicals made me smile and the local squirrels and birdies threw a party (the wildlife is crazy here).

All that matters is my husband was right. Dang. I’m admitting it.

Here’s the formula: 2 cups white vinegar and 1 tablespoon dish soap. Blended into a spray bottle (P.S. I’ve heard a little bit of salt added to this mixture helps). FYI: It’s pretty important to do this on a warm and sunny day to draw out the moisture. 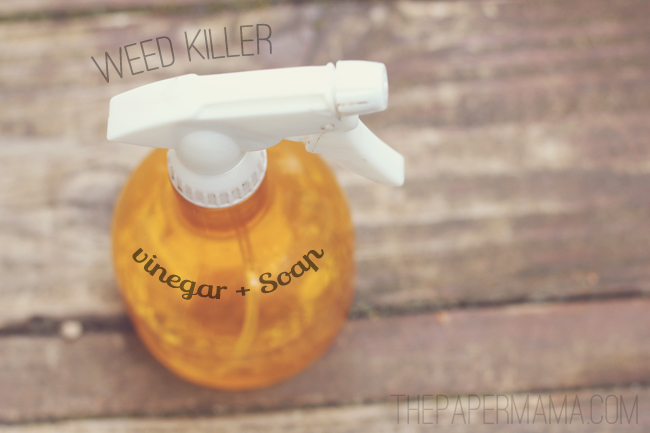 So, here’s a little fancy smart info for you: Vinegar removes moisture… which means, when sprayed on foliage, the water in the leaves is drawn out. This can’t guarantee the killing of the root (if it’s an old weed it might be harder to get rid of). Adding soap to your vinegar helps break down the waxy coating on the foliage. The plant is more susceptible to the active ingredient, vinegar. Yup: awesome.

Note: avoid spraying this on plants you want to keep alive. 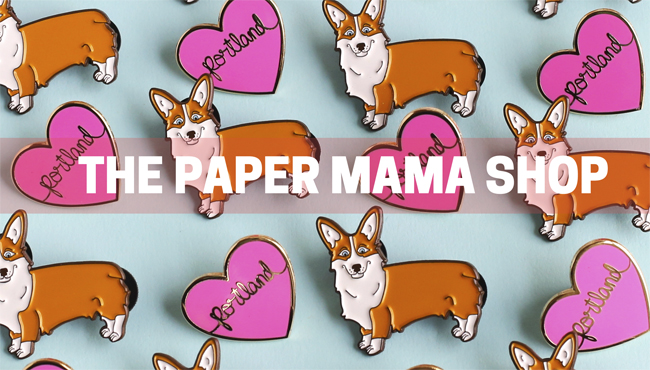