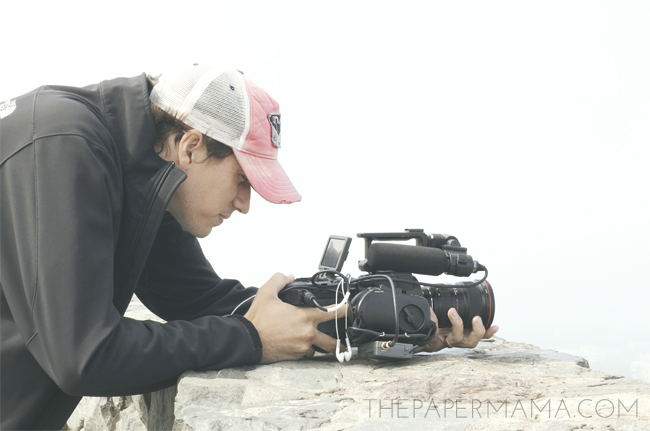 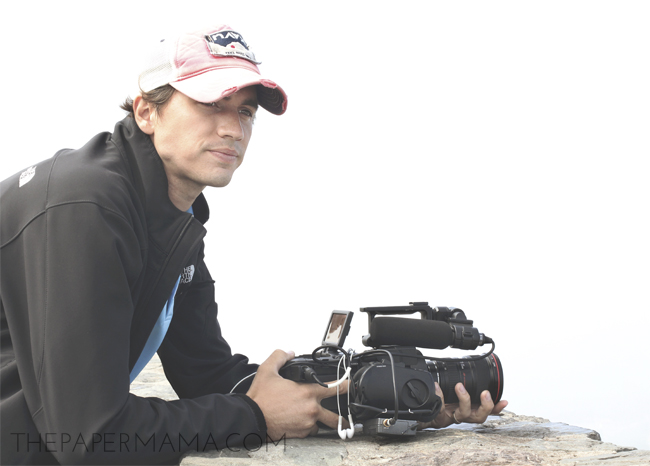 A couple weeks ago I chatted on the phone with this guy, Chris Wiegand. The fella behind the American Blogger film… and the hubs to Casey Wiegand. He’s traveling around the U.S. interviewing bloggers and just plain having an amazing trip. He normally interviews bloggers in their hometowns, but it just so happened that I was going to be out of town when he was traveling past Portland. BUT, it ended up working out perfectly… because I was actually in San Fran last week, for the Alt Summit conference.

The conference was the 18th and I had the whole 19th free to wander the city (since my flight was late at night). Mr. Chris and I met up early and spent the day wandering this city. I really wasn’t sure how I would be in front of a camera… cause I’m pretty darn awkward withOUT a camera watching my moves. Add a camera + questions = I’m a complete weirdo. Really though, it was an amazing experience and he’s a pretty neat guy. I think my awkward level was probably around a 4 out of 10. Not that bad. The day was fun and Chris turned out to have a neat story and he just loves/misses his family so much.

Chris has been on the road for over 30 days in the cutest revamped airstream. I was not lucky enough to see the trailer (bringing an airstream into San Francisco is probably a terrible idea), but the photos of it look amazing. Just a couple more weeks and his interviews are finished. If you are curious to see where he’s been before me, check out his instagram feed (hashtag #americanblogger). Such a neat story, and I’m so excited to be a part of this journey.

Categories: about me, travel