I was wandering through my old instagram photos and realized it’s only March, but I’ve already done SO much in this new year. Do we still call it a “new year” in March? I don’t know. Anywho… 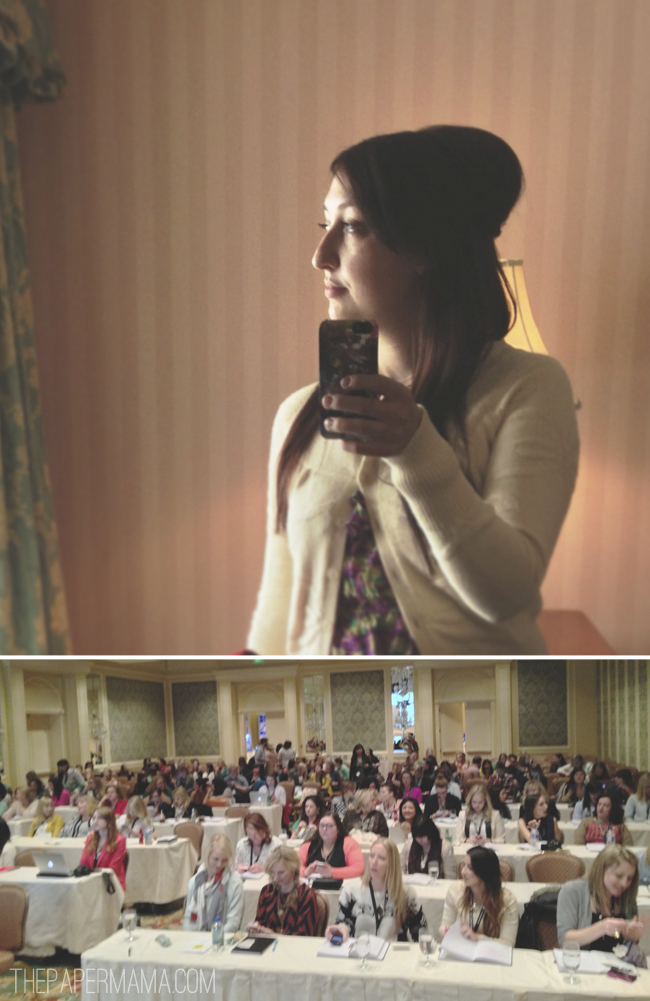 In the beginning of January I took on some MAJOR public speaking fears, and spoke on an Alt Summit panel. 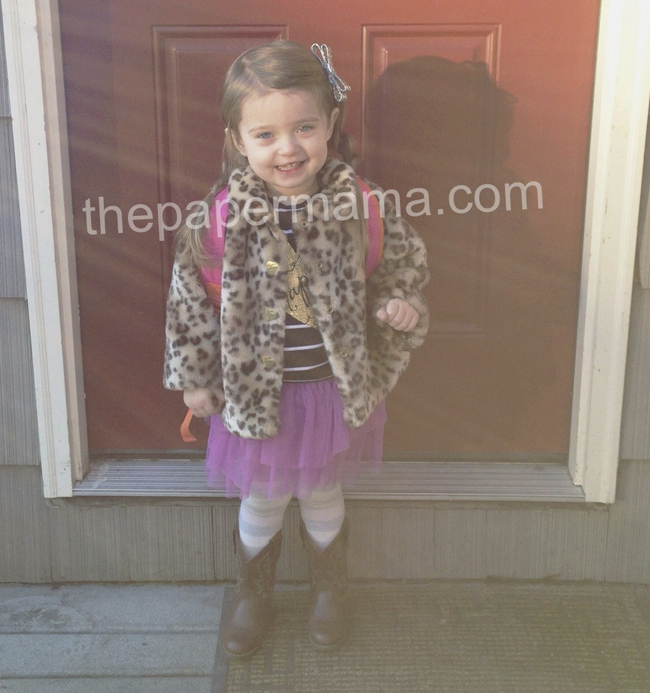 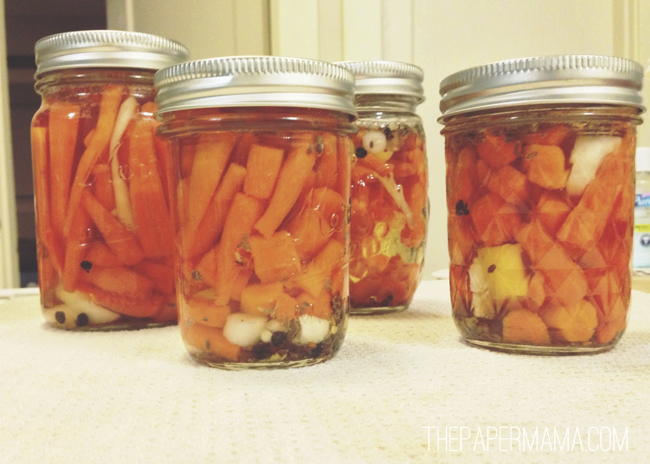 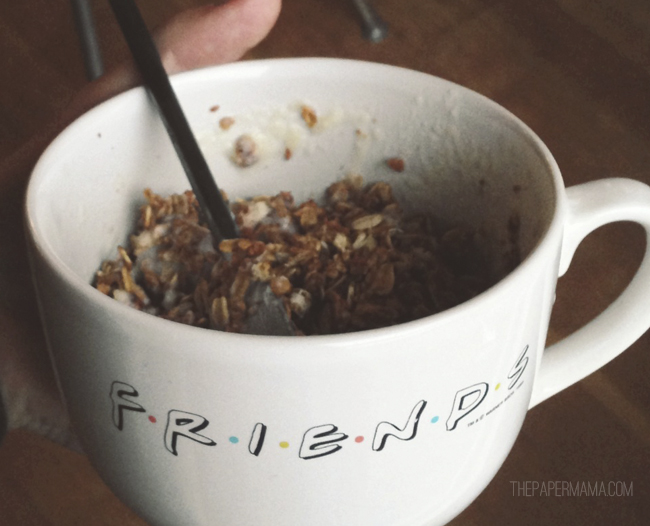 I’ve started canning, and am so excited to take MORE control of what we put in our bodies (these carrots are from my garden). I’ve also been making my own homemade granola (no refined sugars! Yeah!). 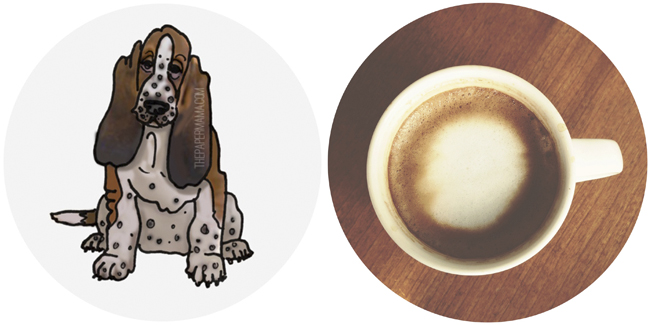 I made a commitment to draw something for MYself at least once a week. PLUS: gave up caffeine for 2 weeks… and quickly fell off the wagon. Ha! 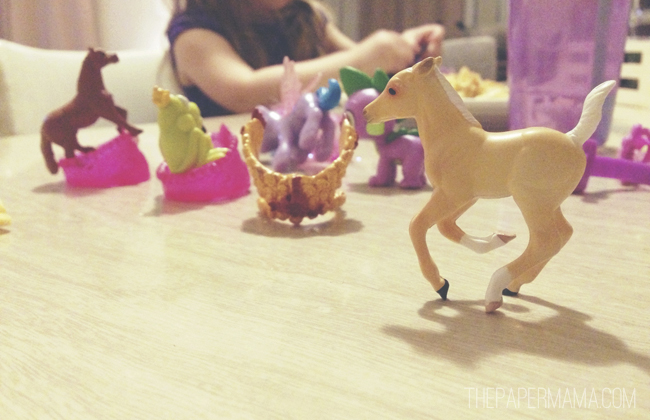 I’ve played MANY games of horsies. So many. 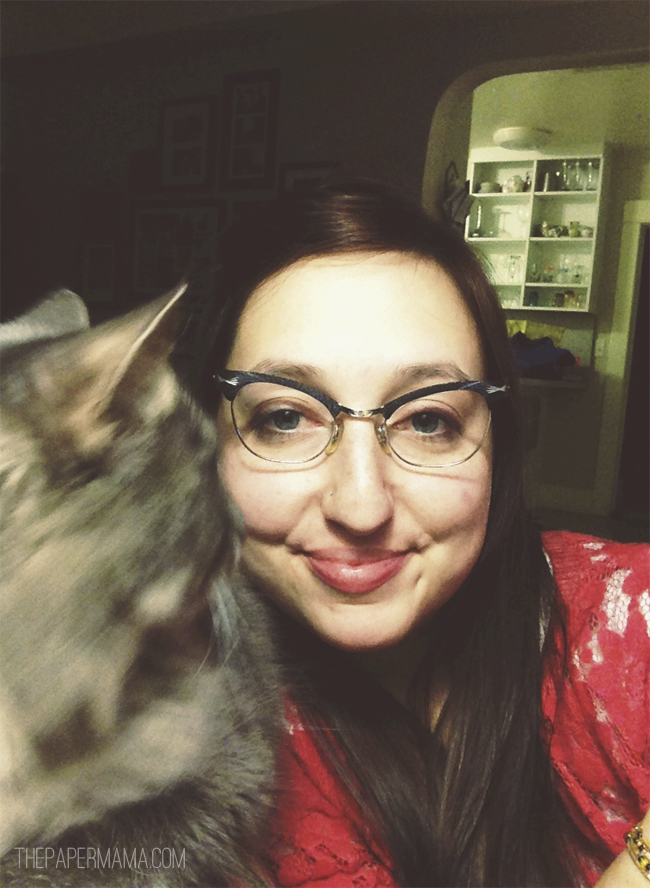 I’ve been trying out new glasses (from the Vintage Optical Shop). 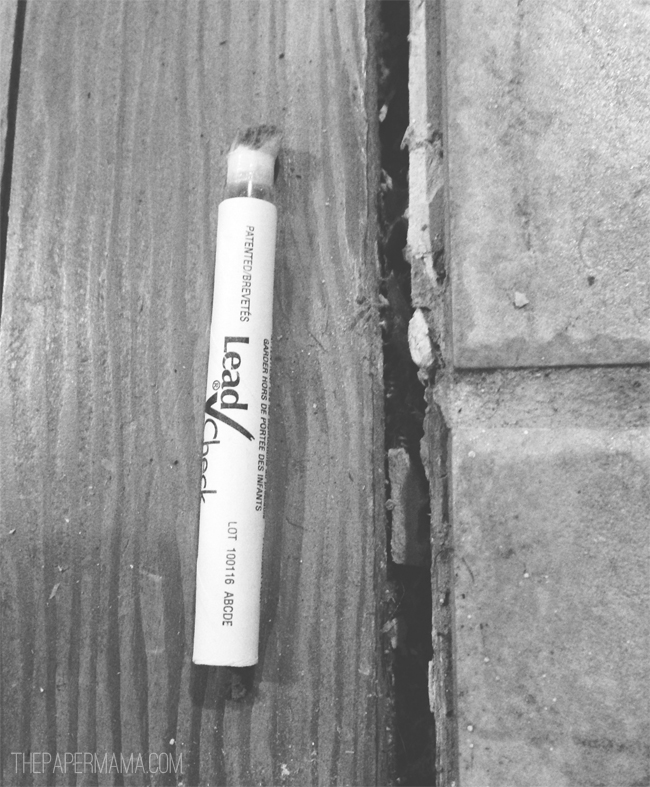 I sent samples of my flooring in for Asbestos sampling… came back negative! Yay! 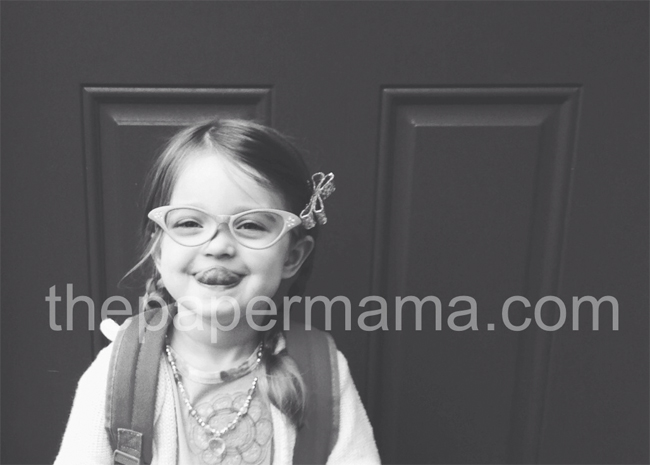 annnnd…. my kiddo has been going to preschool for a couple of months now AND loves it. This makes me so happy. <3

How has your “new year” been so far?

All photos were taken with HTC OneX+ provided to me by HTC. I was not paid for this post.

← “A do it yourself office, for Better Home and Gardens”
“Rainbow Bum Cookies: A funny Pinterest fail!” →