Simplicity Photo Challenge: Food
AND
Pixel Perfect Before and After: 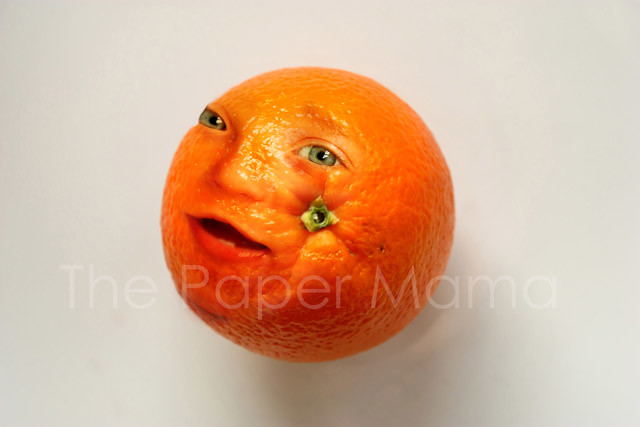 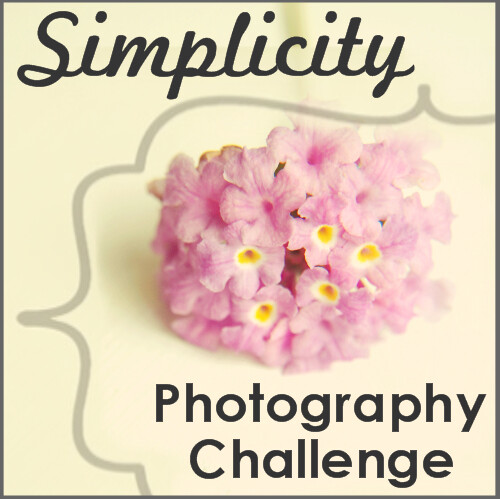 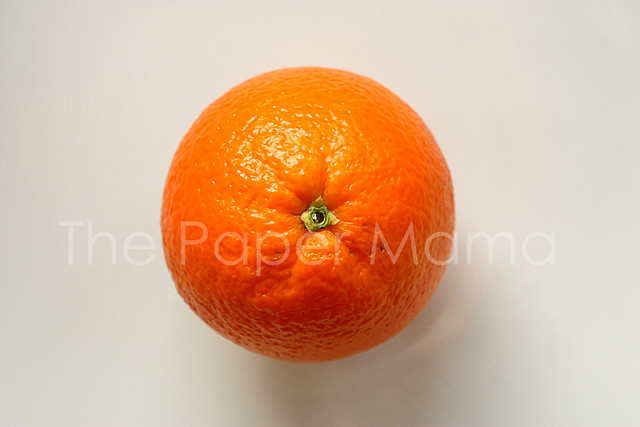 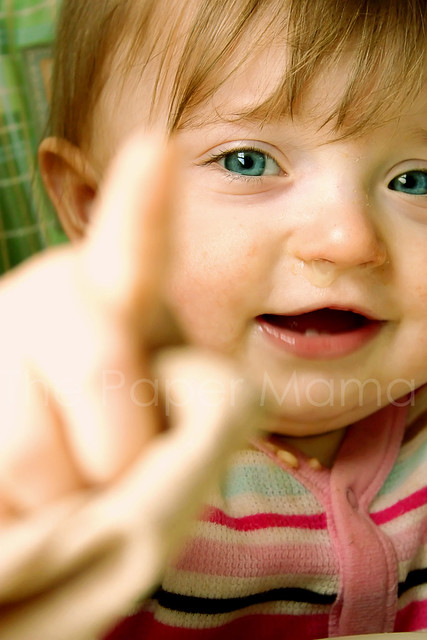 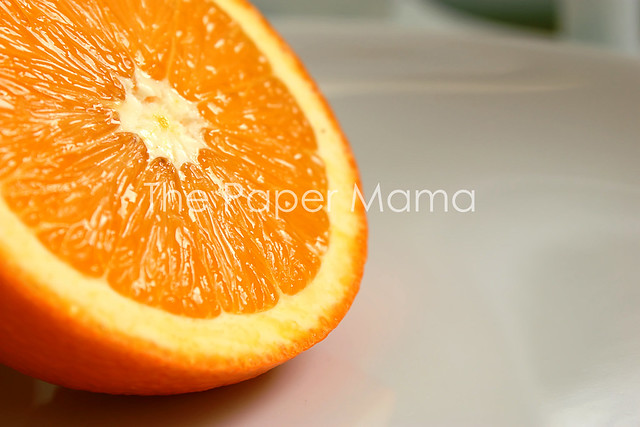 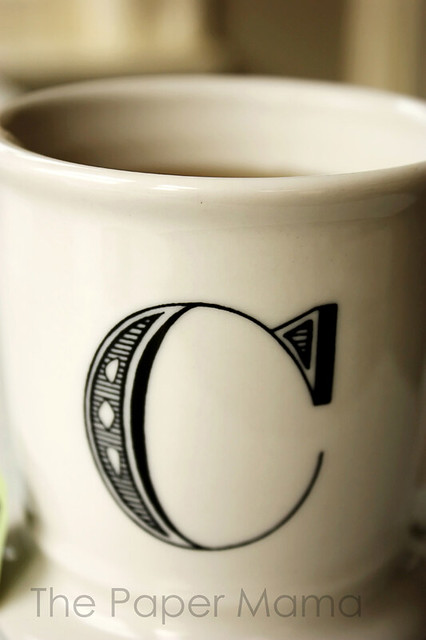 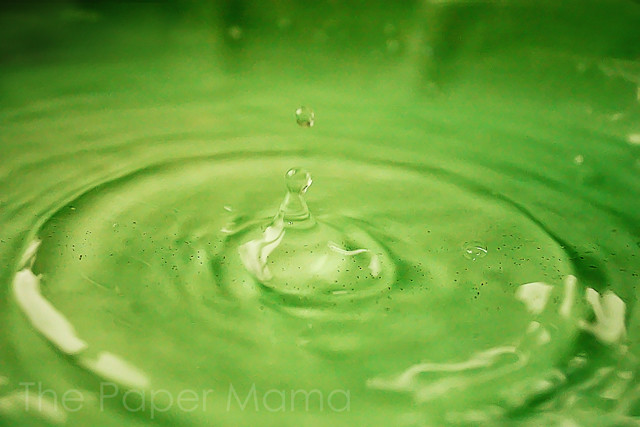 So, I’m linking this up with Jill’s water study link up. I’d LOVE to see if you guys try this out too. I have only ever tried photographing water a couple other times. During these photos my lighting was pretty bad and I had to REALLY raise the ISO to it’s highest. I didn’t want to use a flash and I don’t have a speedlight. 😀 My SOOC photos were fine, but I really wanted to sharpen these photos up.
Other water drip photos I liked: 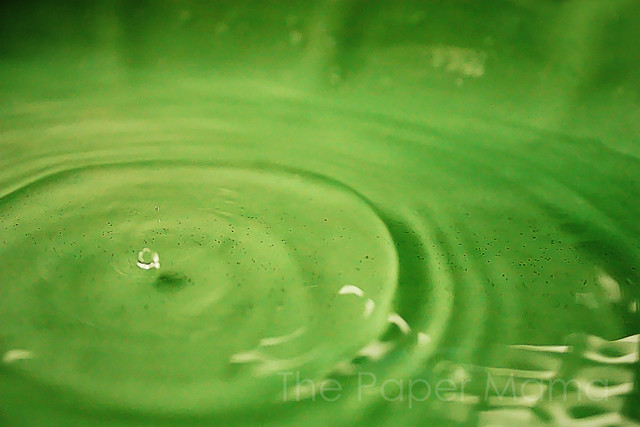 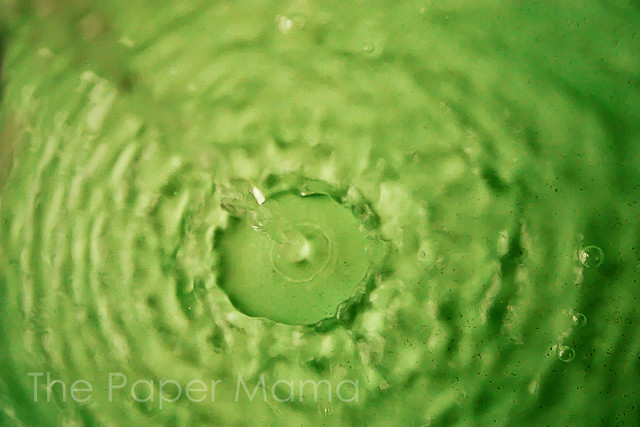 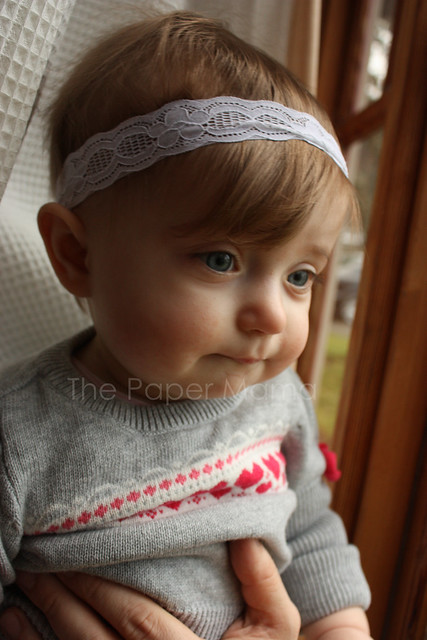 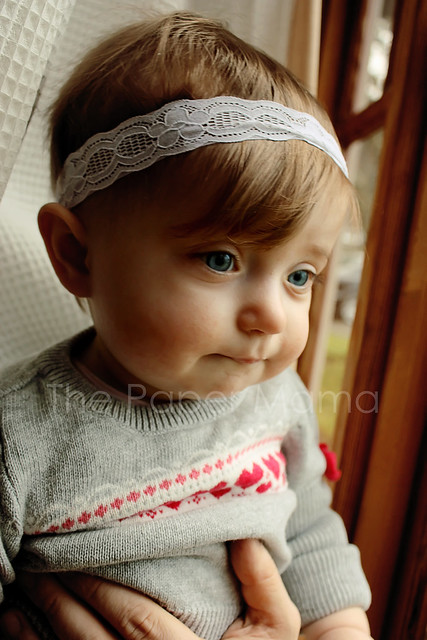 Edit: For this weeks edit Ashley stuck with a basic/simple edit. Since I had already done that with this photo previously… I just linked up the edit had already done. I can’t remember the exact details of my edit… but, I always adjust my Levels…. curves… run through Noiseware… sharpen if needed… So, I sort of have issues with with shadows. I’m uncomfortable with them. If there’s a lot of shadow I automatically feel the need to fix it. But, I didn’t. I’m ok with that! 😀 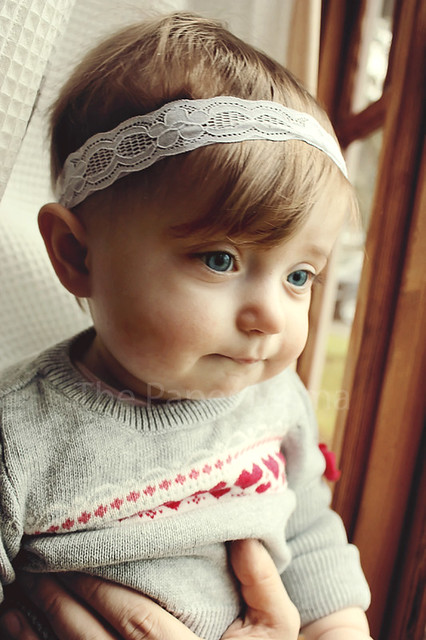 Following Ashley’s edit: I pretty much followed Ashley’s second edit exactly. I really love how soft and sweet it turned out. AND: the shadows are not as harsh. 😀 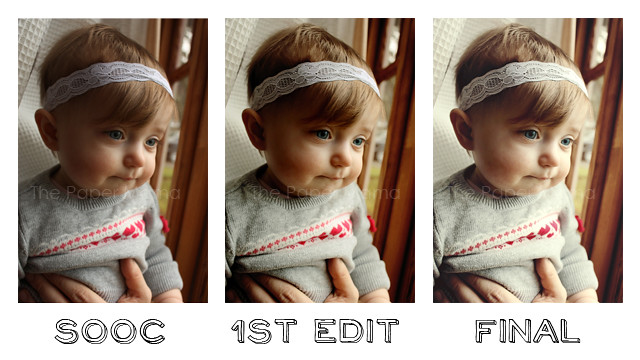 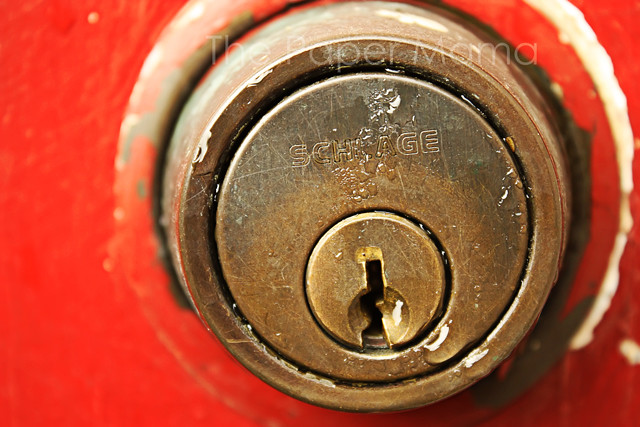 This is the lock to our garage. It’s prettier if you zoom on in. 😀

Would ya could ya? Vote for me?